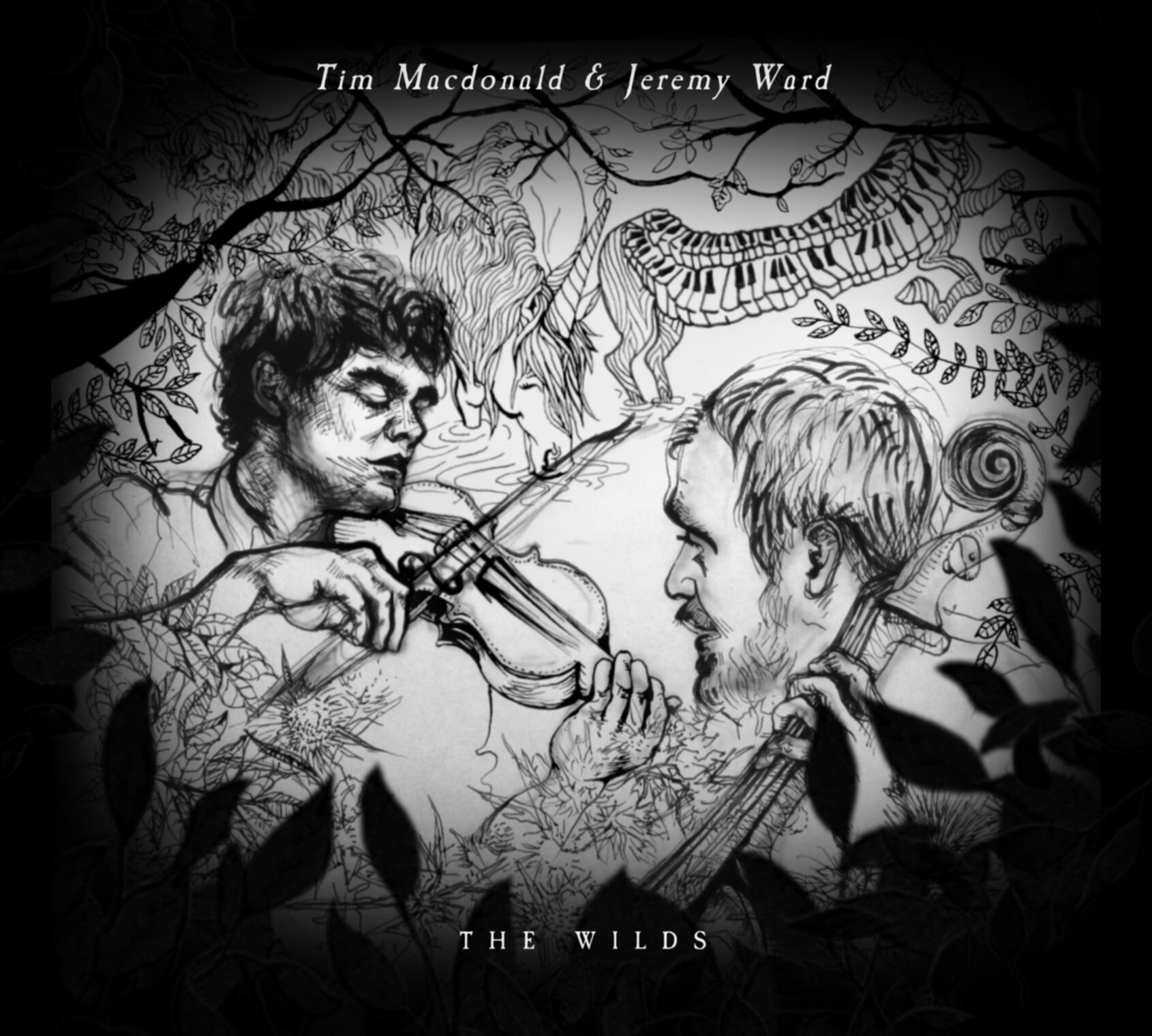 The Scottish Music does no less honour to the genius of the country. The old Scottish songs have always been admired for the wild pathetic sweetness which distinguishes them from the music of every other country.

There is an inherent feeling for wild music in Scottish nature, and there is a definite relationship between the rhythms of reels and the Highland fling and the music I play.

Wild. Driving dance tunes, plaintive laments, unusual harmonies, surprising forms, fierce songs. From improvised divisions over a ground bass to tender-yet-untamed slow airs to a sonata based on a ballad, this album showcases the huge range of music played by Scottish violinists in the 18th century. The tunes here are different in many ways, but they are united in their wildness and their affective power. Like others before you, we hope that this idiom moves you: at times to dancing, at times to crying, but always to emotion. 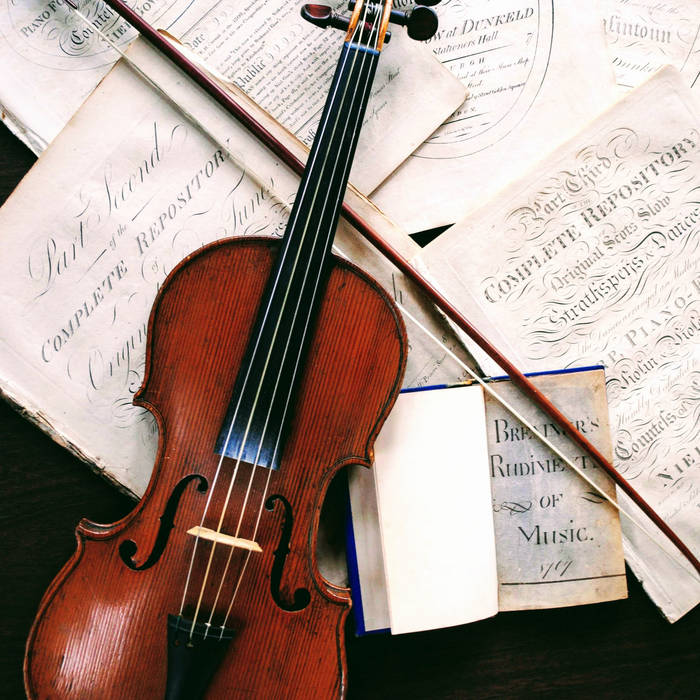 Tim and Jeremy recorded the entirety of Niel Gow's Third Collection of Strathspey Reels and put them on Youtube. They're also for sale as downloads below, either as the complete collection or as our "best of" set. 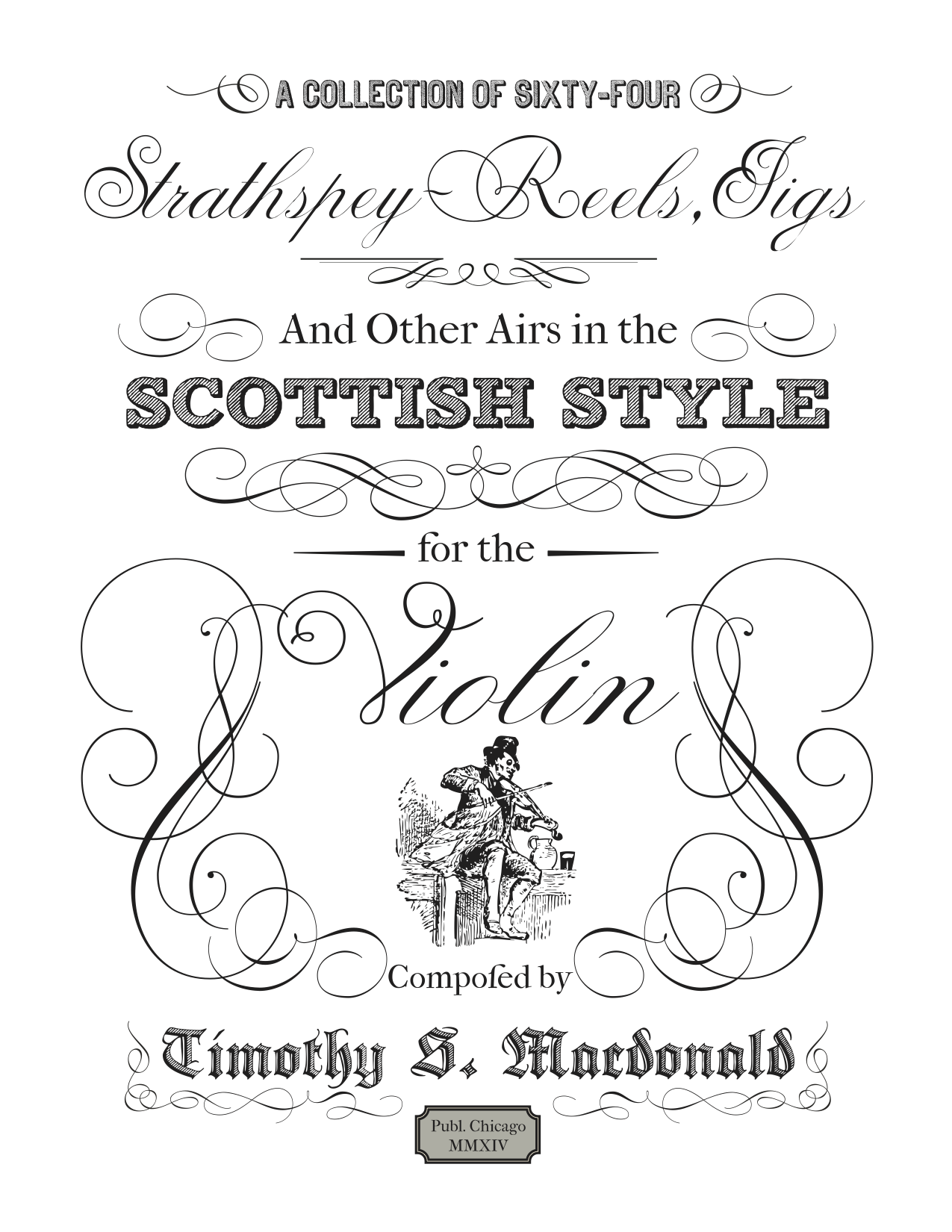 64 tunes composed by Tim in a Scottish style. Strathspeys, reels, jigs, slow airs, marches, waltzes, and even a minuet! 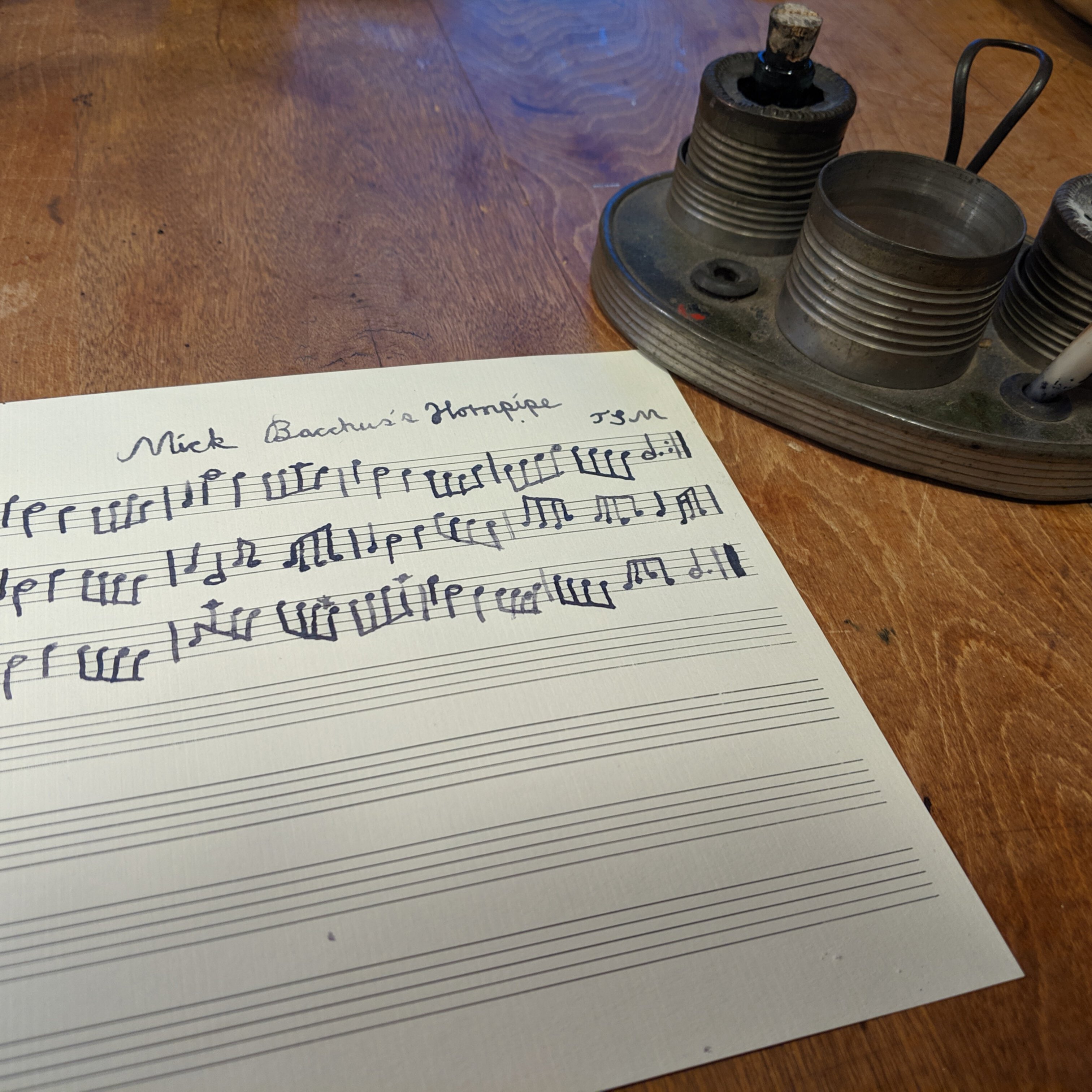 Want your own fiddle tune composed by Tim? Commission a tune of whatever type, key, and character you want! $250 purchase includes a PDF of the sheet music and video of Tim playing it. 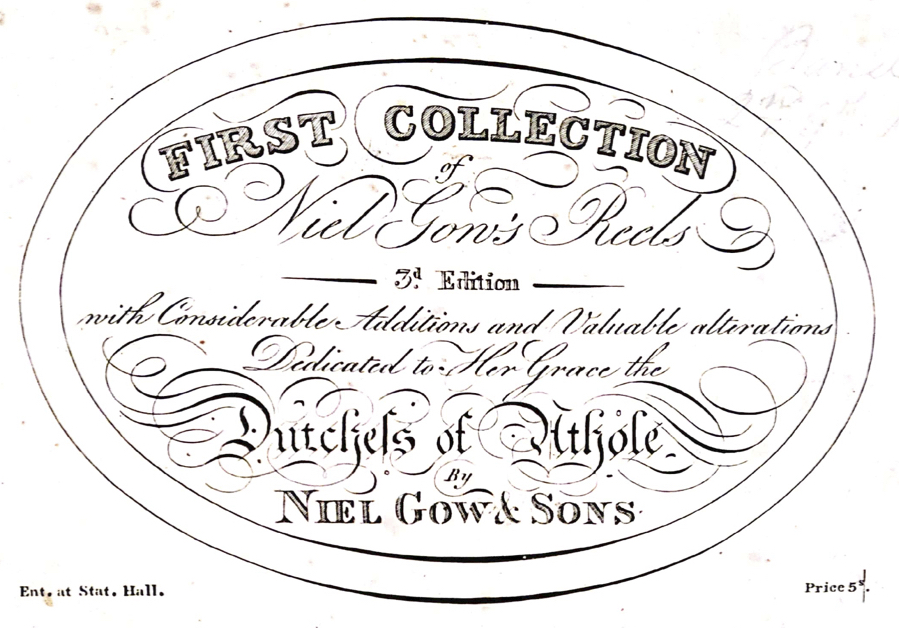 Tim is occasionally asked to make danceable recordings of rare tunes, which can be downloaded and used at dances for a small fee (click each track to hear or buy it):